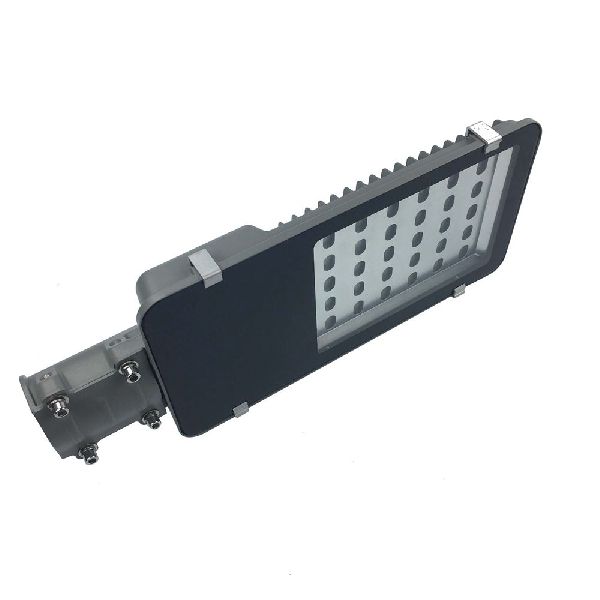 There are also several benefits of using LED Street light housing fixture. Following you will learn why you should choose them.

Most of the design of LED light fixtures have a lens at the panel which contains LED which is designed differently so that it casts a rectangle shape pattern. This particular feature of LED street lamp housing is very advantageous as it produces light that is focused, unlike the sodium lights which have a reflector that reflects and most of the light is lost in the glare.

We are the best LED Flood Light Fixture manufacturer which produces lights that are great in quality and also provides you with better range, unlike other light manufacturers who produce the LED street lamps whose most of the light is directed only on the road and not on the sidewalks or other such areas. We make light that produces maximum light and lightens up the overall area uniformly by making a change in the lens designs and also adjusting the mountain fixtures. Therefore choose us and get your product in no time.